How it works is that the scheme will award a number of Small-scale Technology Certificates (STCs) to eligible households and businesses that install solar panels at their premises.

Each STC has a dollar value and they essentially work like a discount offer. Your solar retailer will deduct the total value of your STCs from the cost of your system, thereby reducing the overall upfront cost.

The number of STCs you will get depends on the size of the solar system purchased, which is based on the kilowatts of solar panels installed (up to 100kW).

Introduced in 2011, the scheme is being slowly phased out. The value of STCs will be reduced each year on the 1st of January, until it eventually gets down to $0 on the 31st of December 2030. 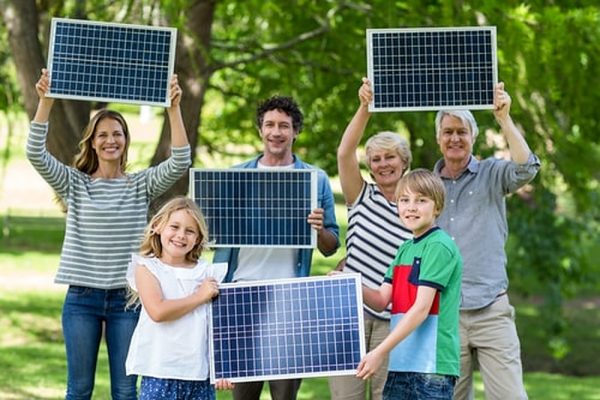 switch to solar with $0 upfront costs

Available to everyone in Australia, STCs are a subsidy well worth having. The cost of solar would be 30% higher without it, with many households and small businesses even seeing up to $0 upfront costs (and no deposits to pay) with the number of STCs they receive for their system when they install solar at their premises.

Get Started With $0 Upfront Solar

What’s used to be an expensive and out of reach investment for most Australian households is now an affordable and accessible avenue, thanks to the huge government solar incentives that sees a steep reduction in the costs of panels and inverters nowadays.

We’re talking about 50% lesser than what it used to be in 2012, with $0 upfront cost even made possible in certain cases. Thereafter, solar energy is virtually free – done right, it cut electricity bills substantially.

This is why you see over 3 million of rooftop solar systems being installed in Australia today when just a decade ago, the figure is less than 100,000. 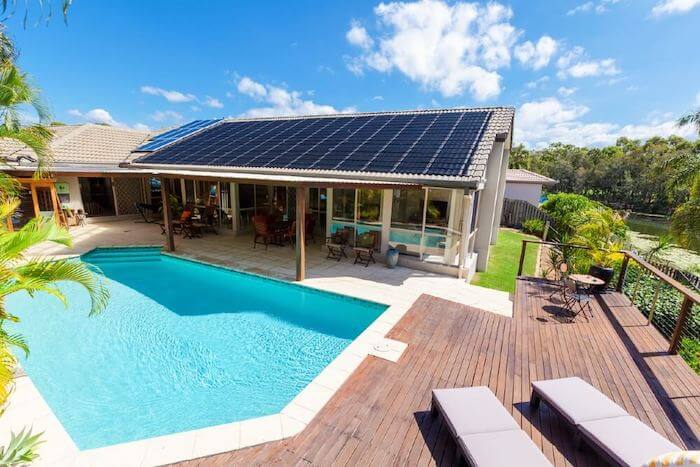 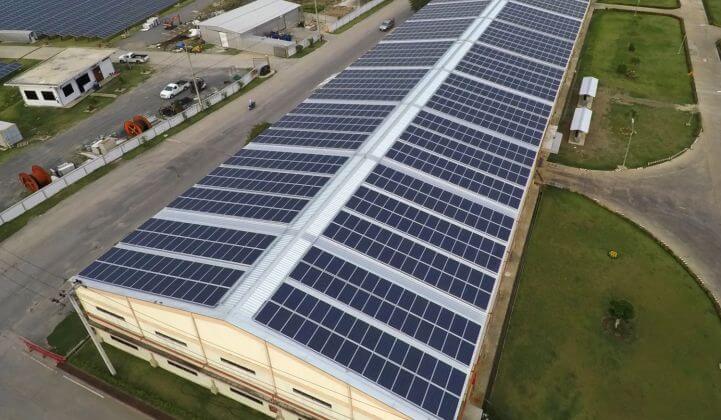 For businesses, the solar incentives available are even more generous. The government is offering solar subsidy as well as instant assets write-off for a solar system, which means achieving a quicker payback period compared to before. That is, as short as in 3 years.

There is no better/a more perfect timing for businesses to switch to solar power than now.

sell excess power back to grid

Remember when we say above a huge cut of your electricity bill after installing solar panels? Well, you may even see yourself ‘earning’ money on top of that – when you sell the excess electricity generated from your solar systems back to your power company.

This is called a feed-in-tariff whereby you are recompensed by your electricity retailer for any excess solar power generated and exported to the grid, which will appear as a credit on your energy bill. All Australian households and businesses are eligible for this. "We reduced $500 a quarter electricity bills to credits." Complete the form at the top of this article to check your eligibility for solar rebates. Receive your results in less than 30 seconds.

Get connected to a CEC-Accredited solar specialist who will assess your energy usage and advise the best solar system for your needs.

Install your solar system and your electricity company will connect it to the grid after which, at that point, it will be ready to use.

Start generating your own power via solar energy and see a reduction in energy bills. Sell the excess back to the grid, and make yourself some money.

Save Thousands On Bills

The sun is free. Save as on the rainy days and evenings, it costs you literally nothing when electricity is consumed. Witness the significant savings on your energy bills after installing solar - we're looking at 75%-95% savings here.

Free yourself from the ever-rising energy costs that your power company continues to charge every year. FOREVER!

Solar energy is clean and renewable. By switching to solar, you play a part in preserving the environment as greenhouse gas emission is greatly reduced.

One aspect that is often unforeseen by home and business owners, but having solar panels installed at your premises will significantly increase the value of your property. Extra incentives for when you need to sell it off.

With less reliance on electricity grids, you will be less vulnerable to sudden blackout events and the likes. Of course and again, lower energy bills.

Consistent bills from now on. No longer will you be susceptible to sudden spikes in your energy bills that are caused by sudden increases your power company charges in energy cost.

Take control of your energy bills